Eid al-Adha, also known as Hari Raya Aidiladha or the Feast of the Sacrifice, is the day when worldwide Muslims celebrate the occasion when Allah appeared to Ibrahim to sacrifice his son as a sign of devotion. His son, Ishmael was not sacrificed at the end, instead he was stopped by Allah and a lamb was given as the sacrifice. This day celebrates the willingness of Ibrahim to put forward everything, even his son’s life on his devotion to Allah.

Eid al-Adha is a three-day celebration that starts on the 10th day of Zul-Hijja. However, Muslims will wait for the official announcement by the religious bodies in Mecca. On the first morning, Muslims all around the world attend morning prayers at their local mosques. After that, the slaughtering of sacrifices will follow.

Today, Muslims commemorate the holiday by sacrificing a sheep, cow or goat. The meat from the sacrifice is then distributed to the poor and needy. Islam teaches its followers that Allah has given man the power over animals, therefore allowing Muslims to eat meat. However, His name has to be pronounced as to remind human that life is sacred.

Traditionally, the day is spent celebrating with family, friends and loved ones, often wearing new or best attire and the giving of gifts. We wish all the muslim staff Happy Eid al-Adha. 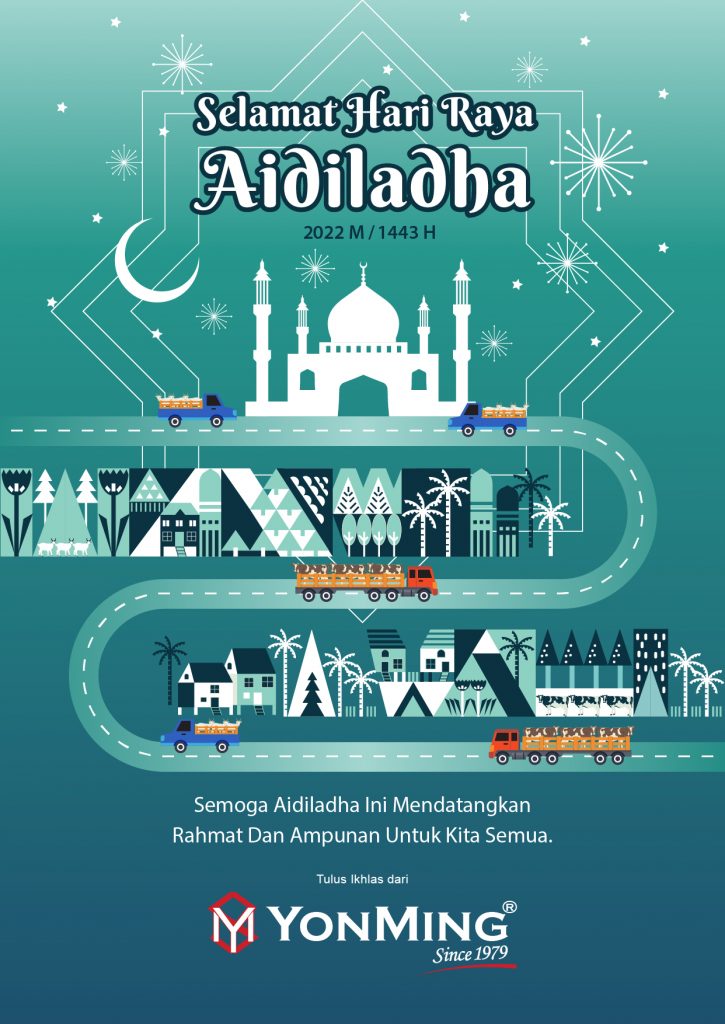