Awal Muharram (also called Maal Hijrah) celebrates the beginning of the Islamic New Year. Muharram, derived from the word haram, which means forbidden, is a month considered most sacred of all besides the month of Ramadan. During this time, Muslims are forbidden to fight; hence, a time of mourning and peace.

This first month of the Islamic year coincides with the migration of Prophet Mohammed from Mecca to Medina in 622 AD and is therefore, considered a time for self-evaluation and a starting point for change.

Sunni Muslims fast and celebrate the day according to the Sunnah of Mohammed. On the 10th day of Muharram, most Muslims start fasting when the sun rises and do not eat until later in the evening. Muslims cook sweet rice, also known as Bubur Asyura and share them among family members and friends during their break fast. It is also during this time that Muslims gather in mosques to usher in the new Hijri year. Wishing Muharram to all Muslim friends. 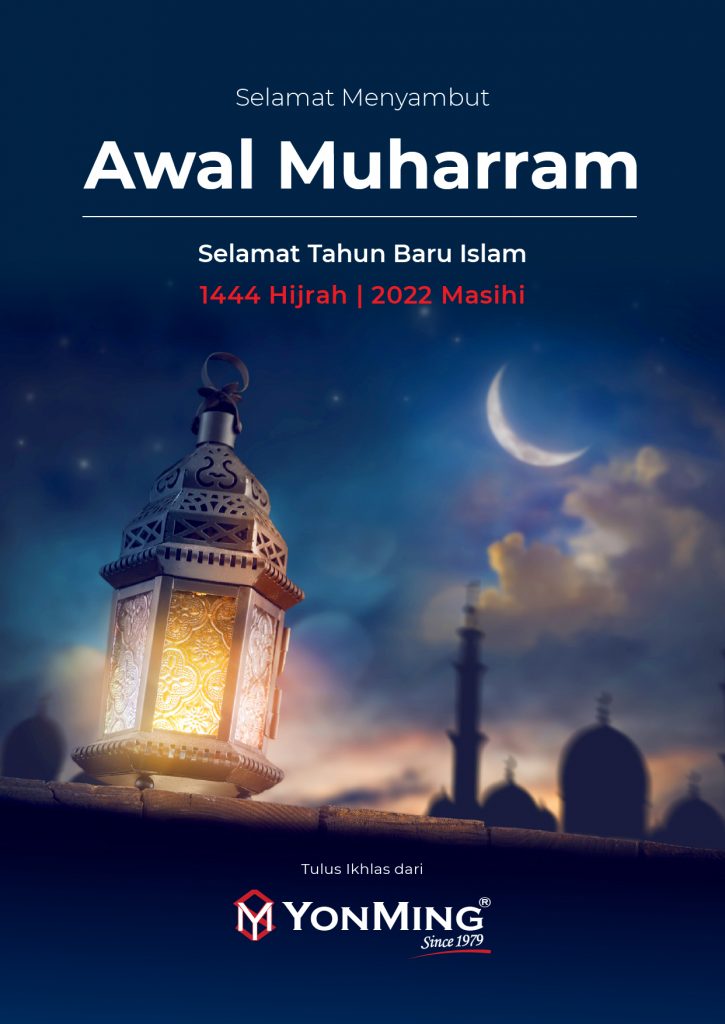